At Home, Away from Home

Tanure Ojaide, currently the Frank Porter Graham Professor of Africana Studies at The University of North Carolina at Charlotte, is a recipient of the 2016 Nigerian National Order of Merit Award, the highest academic award in Nigeria. He was awarded the prestigious 2016 Fonlon Nichols Award by the African Studies Association in the USA. A recipient of multiple literary prizes and fellowships in Nigeria and the USA, his publications include seventeen poetry collections and the two memoirs, Great Boys: An African Childhood (1998) and Drawing the Map of Heaven: An African Writer in America (2012), for was a runner-up for the Penguin Prize for African Writing (2010). His also the author of three collections of short stories including God’s Medicine Men &amp; Other Stories (2004) and The Old Man in a State House (2012); four novels, including The Activist (2006) and Matters of the Moment (2009); and seven scholarly books, including Poetic Imagination in Black Africa (1996), Poetry, Performance, and Art: Udje Dance Songs of the Urhobo People, Contemporary African Literature: New Approaches (2012) and Indigeneity, Globalization, and African Literature: Personally Speaking (2015). 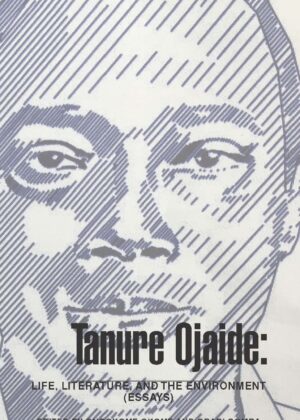 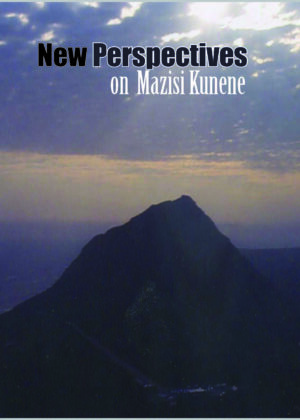 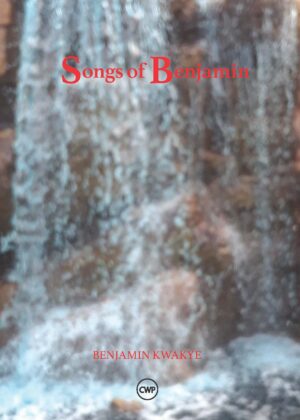 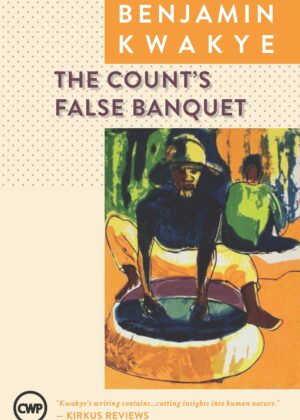 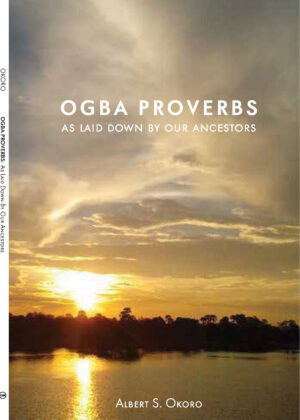 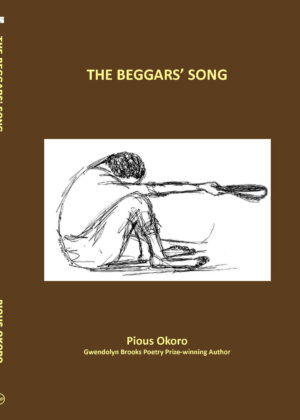 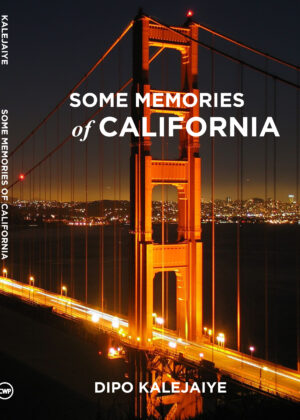 Some Memories Of California 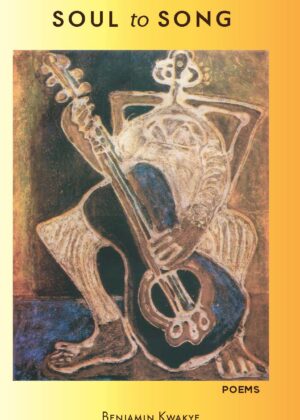